‘Atmospheric rivers are relatively long, narrow regions in the atmosphere – like rivers in the sky – that transport most of the water vapor outside of the tropics.’ National Oceanic and Atmospheric Administration

Atmospheric river . . . In less lovely terms, it’s pissing rain. You’d think, living in the western reaches of the Pacific Northwest, we’d be less disgruntled by the wet sheets tumbling from the sky. It’s not that we’re unaccustomed to moisture; rather, we’re offended by the torrents. Northwest rain is gentle and intermittent. But the seasons are in flux and with change comes a disturbance in the force. Those rivers in the sky now burst through the dams of clouds, and rush to drench us in something that feels almost like jubilation. This seemingly endless winter is dying at last. 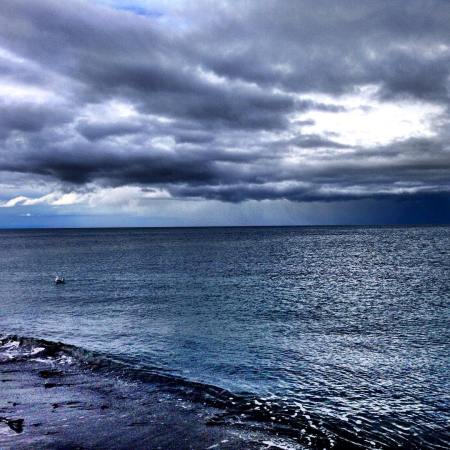 I feel my own Atmospheric River coursing inside, this rush of words building and tumbling into a cascade of stories. Phrases and memory-snatches leap into my awareness, like spawning silver salmon in a coastal stream, asking to be spun into stories. Hold that thought, I tell myself when a story idea flashes like sunlight through a river current, but I don’t worry. I know it is my heartbrainimagination awakening after a long winter, one that bore no resemblance to the calendar. A winter of the soul.

Other possibilities unfurl from small buds of hope, blossoming as they reach for warmth and light. By chance, I find The Crows of Beara listed on Goodreads and Amazon, in that stealth way the publishing Universe has of capturing data and populating virtual bookshelves. September, the novel’s official release month, suddenly looms very real and large. 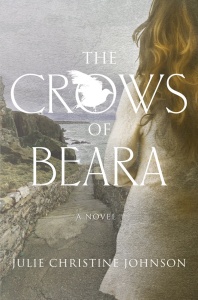 And my first love, In Another Life, has been nominated for a FOREWORD INDIES Book of the Year Award. Foreword Indies Awards, judged by librarians and booksellers, recognize books that are published outside the Big 5 New York publishing world. IAL was nominated in the Fantasy category, which thrills me to bits. I never quite understood the Historical Fiction attachment. I always feel as though I need to wave a disclaimer banner when someone labels it HF: YOU GUYS I MADE THIS UP  But the delight remains.

Revising my third novel (the first draft completed nearly two years ago, but oh all the things that have come between me and those subsequent drafts) means that I must put off chasing after those silver salmon ideabursts just a little while longer. But just as the rain heralds the change of seasons, my internal atmosphere forecasts a change of heart.